Iconic Latin TV personality known as Chespirito died at the age of 85.  The actor, who real name was Roberto Gomez Bolanos, died in his home in Mexico on Friday from heart failure. Bolanos , well known for his characters on the TV shows,  “El Chavo del Ocho” and “El Chapulin Colorado” over the past six decades.

I grew up with Chespirito in the background. To this day I still catch my grandmother watching it all the time and laughs like it’s the first time she’s ever seen it.  And the Bee man on The Simpsons is a parody of  ‘El Chapulin Colorado.’ “Mexico has lost an icon whose work has transcended generations and borders,” Mexican President Enrique Pena Nieto tweeted after learning of the death of the Comedy giant. 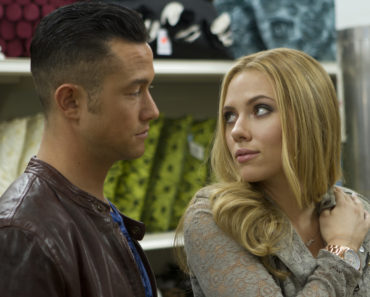