A few weeks ago we heard about a bar fight that included some of the Real Housewives of New Jersey Cast and now we have a more detailed account. It seems as though JoeÂ Guidice, Albie and Chris Manzo were part of the fight Â in which they were defending the women and then they were detained by police after the incident!

RadarOnline.com has obtained exclusive new details about who was involved in the bar fight — and hauled away by police — while the cast was on vacation late last month for the upcoming season of the hit Bravo show.

A late night bar brawl led to Teresa Giudiceâ€™s burly hubby being detained by police along with Caroline Manzoâ€™s sons Albert Jr. (known on the show as Albie) and Christopher, and their roommate Gregory Bennett.

According to our source, all the cast members partied at their hotel bar at about 1 am on February 23 at the Hard Rock in Punta Cana, Dominican Republic, including Caroline and her husband Albert, Jacqueline and Chris Laurita, Teresa and Joe Giudice, newcomers Kathy and Richy Wakile, Joey and Melissa Gorga, the Manzo children (Chris, Albie, and Lauren) and roommate Gregory Bennett.

According to police, they donâ€™t know who started the fight, but our source says that after the New Jersey clan popped open a bottle of champagne which accidentally sprayed on surrounding patrons, it led to the bar brawl with other male patrons.

â€œEveryone was involved. It became a massive scene,â€ the source told RadarOnline.com.

But it turned physical with about eight people involved, said police when contacted by RadarOnline.com, including Joe, Albie, Christopher and Gregory, who were defending the women. 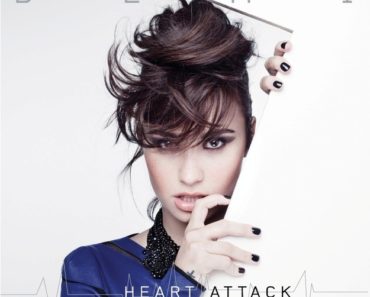 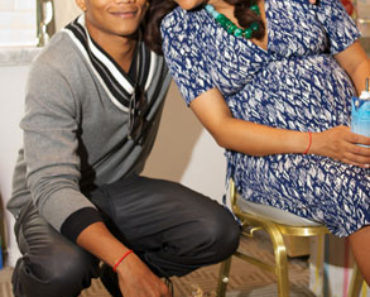 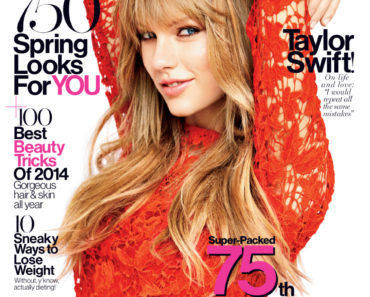