Did Iggy Azalea just find out her fiancee Nick Young is a cheater…well maybe and it seems to have come from an unlikely source, Young’s Lakers teammate D’Angelo Russell. Reportedly there is recording where Nick admits to being with other women in the past and who was recording —-Russell!

And now Iggy is responding to those cheating allegations taking to Twitter to say, “hmmm i see D Angelo Russell is trending… I actually liked his film. Thanks bro.” That has to suck for Iggy!

hmmm i see D Angelo Russell is trending… I actually liked his film. Thanks bro.

Russell:“I’m glad you told my video all that.”

According to TMZ, Nick is trying to save his relationship with Iggy! Sources say a third party and not Russell leaked the tape! And some Lakers have begun isolating Russell. 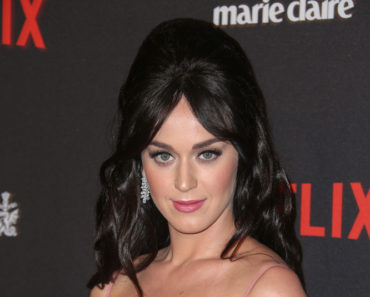