Jennifer Lope’z $10 million dollar Hampton house became a home for a man squatting at the digs.  For the past week the man, John M. Dubis, 49, of Rhode Island was casually staying in her pool house despite the fact that JLo had  restraining order on against him. Dubis went unnoticed until workers on Aug. 8 noticed a suspicious male was on the property and the police were called, according to Newsday. Dubis was arraigned on two felonies, second-degree burglary and first-degree criminal contempt, and two misdemeanors, fourth-degree stalking and possession of burglar tools. It still unclear why Lopez got a order of protection against the man…but she was right in doing so…hello he broke into her home. Dubis was being held in Suffolk County jail on a $100,000 bail. 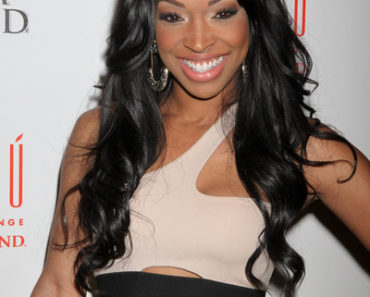 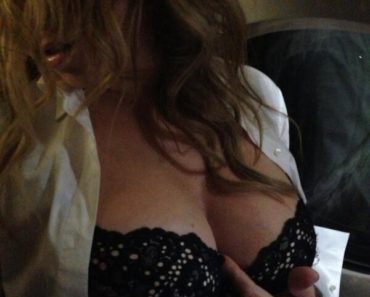