Big Sean is not jealous of Justin Bieber’s affection for Ariana Grande during his giest appearance at her concert…or least he didn’t tweet about it. A reported tweet was circulating on Twitter in which Big Sean allegedly write, “This kid is about to learn not to touch my girl like that. Beliebe that.”

Well it’s a good fake, but it did cause quite a stir on social media…where it blew up like crazy. It all started when Justin popped into Ariana’s concert stop in L.A. and he was affectionate to the pint-sized singer, wrapping his arms around the Ariana. Now Big Sean did tweet,  “so many times in my life I wish I could of been at 2 places at once” but its unclear what he is talking about! 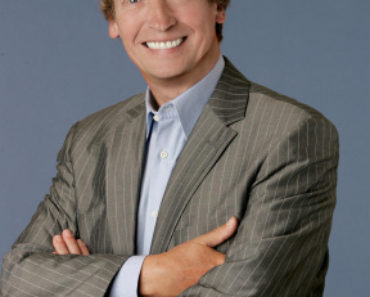 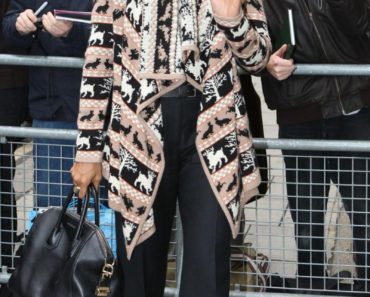 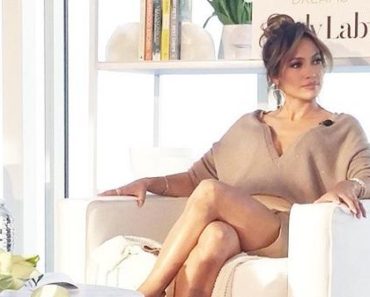