Its soo sad that Leona Lewis and her boyfriend of 10 years have called it quits. IÂ didn’tÂ think they would break up after Leona started making it big, but here we go another split due to time!

Leona Lewis and long-term boyfriend Lou Al-Chamaa have decided to call it quits because her hectic work schedule doesn’t allow them to see each other.

A friend told Britain’s Sunday Mirror newspaper: “Things have been under pressure for ages between them and they have finally realised that things are not going to be able to progress.

“Leona’s schedule means she’s in the States a lot when Lou’s in London and then when he goes out she’s over here. Then there’s the fact she’s been totally immersed in preparing for her tour. They have barely spend any time together whatsoever.”

The final straw is believed to have come on Wednesday (16.06.10) when Lou didn’t turn up to see Leona perform at London’s O2 Arena, despite living just down the road in Hackney.

The source added: “Not showing up on Wednesday was the final straw. She’ll always treasure her time with Lou but she knows it’s a relationship that’s seen better times.”

Just yesterday (19.06.10) Leona took to twitter to thank her fans for being there for her.

She wrote: “Thank u for being so supportive. Remember to always shine and never let anyone dim your light. U have the power within to achieve everything(sic)” 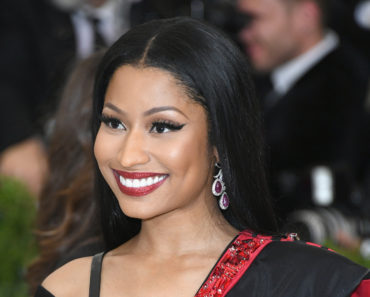 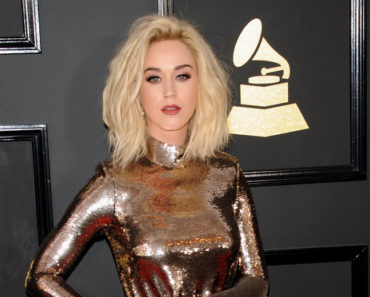