The Real Housewives of New Jersey have been real popular this week…stripping, cheating and fights! Oh my! Anyways Jacqueline Laurita denied that she was a stripper and accuses Teresa Â and Danielle of doing that!

According to Naughty But Nice Rob (HuffPo),

Jacqueline is fighting back against allegations about her alleged stripper past, saying it simply is not true — she’s not desperate to hide the fact she was an exotic dancer because she never was.

“Sorry to disappoint, but there is not truth to that,” Jacqueline told me via Twitter direct message. And not only is she denying it, she tells me she knows who’s behind the rumors. “My insiders tell me Teresa and Danielle did that.”

This isn’t the first time one of the cast members has been accused of working at an exotic bar. HuffPost was first to break the story that Melissa Gorga’s alleged stripping past will be the focus of a future “Housewives” episode.

But Jacqueline has had enough with her castmate’s desire to put her down by spreading rumors.

“Jac is sick about what she believes Teresa is doing,” an insider told me. “She wishes the show could go back to how it was the first season, when they all had harmless fun and enjoyed each other’s company. Now everything is so dark and ugly. She just can’t stand it anymore. This might be an entertaining TV show to millions of people, but these are real lives and real people are getting hurt.”

As Caroline wisely added, “In the end, the truth will come out.” 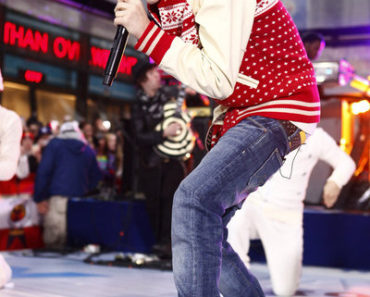 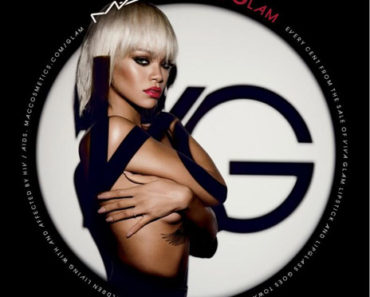