Vince Herbert, Tamar Braxton’s husband has been hospitalized in NY. Vince was rushed to the hospital for a blood clot in his lung. The Braxton’s wereÂ celebratingÂ theÂ second season ofÂ theirÂ show and had to cancel several appearances to be by his side!

Toni Braxton and her family had to put the kibosh on a major media event to promote their reality show in L.A. this week … because the gang decided it was more important to be with a family member who’s hospitalized across the county.

TMZ has learned … more than 30 media outlets were scheduled to attend an event at Boa Steakhouse tonight to kick off the new season of “Braxton Family Values.”

But plans changed when Toni’s brother-in-law, Vince Herbert, was rushed to a NY hospital Sunday to be treated for a blood clot in his lungs … and the family decided it was more important to be with him.

Sources close to Vince — who’s a regular on the show — tell us he’s in stable condition and is expected to make a full recovery.

A rep for the show tells us … the Braxtons plan to reschedule the event as soon as they feel comfortable leaving Vince’s bedside. 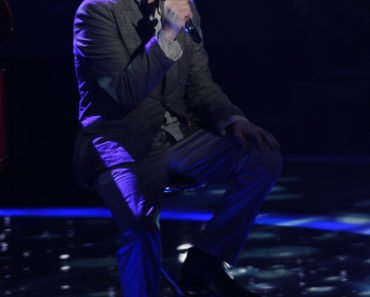 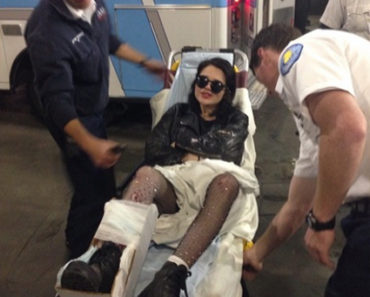