She’s back! Jada Pinkett Smith is returning to TV in the new Fox show, Gotham. Smith will join Ben McKenzie and Donal Logue in a Batman prequel drama. The show will focus on the origin stories of Commissioner James Gordon (McKenzie) as an idealistic rookie detective in Gotham City, along with Bruce Wayne and the villains who made Gotham City famous according to Deadline. Smith will play Fish Mooney, a gangster mob boss with a temper.

Smith’s last bout with TV was in the TNT drama Hawthorne and a A Different World on NBC. 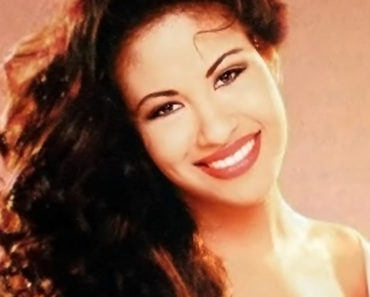