Wow, Jaden Smith really is his father’s son…Jaden banked several million for the Karate Kid movie. Wow, it pays to be a ‘Smith’ these days!!!

But Jaden’s back end deal was even more lucrative — since the film topped $150 million in the domestic box office, the young actor locked down another $2 million bonus.

But $3 million is the bare minimum — based on several additional in-contract perks AND the astronomical success of the film, Jaden likely pulled in even more.

And then you have Willow Smith who is the next Rihanna with all herÂ cuteness! 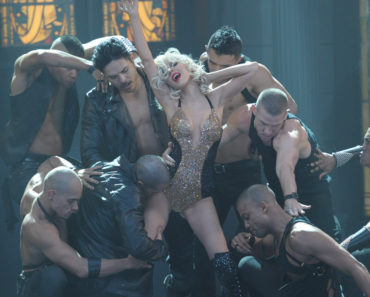 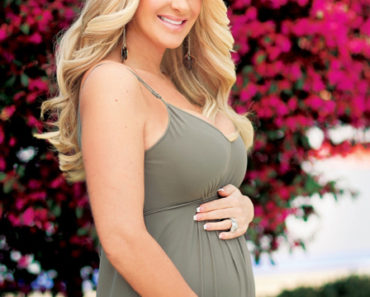 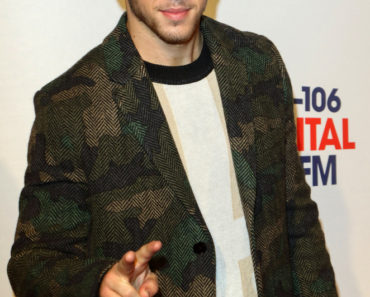