Home
Celebrities
James Franco and Lana Del Rey Have Not Hooked Up, But…
Prev Article Next Article

James Franco and Lana Del Rey are not hooking up, but there is a catch he would have sex with her music. Saaay what!  During Franco’s stop on The Howard Stern Show he dispelled any romance notions telling Howard, “No, she’s a friend of mine…We’re friends.” Have they had sex, “No. On my life.”

Franco further explained, “I’ll tell you why, maybe it’s a boring answer. There’s a weird thing with creative types. Sometimes I love a person’s work and, like, I’m just so enamored with that and their persona in their work. But outside of that, it’s like, our dynamic is we’re just kind of friends, we get along so well. But all this sexual attraction is for the person and the work.”

But the duo hang out together in Brookyln. “We go to Coney Island and hang out. I would have sex with her music.” But later added, “I think she had a boyfriend.”

Her music is pretty hot and sexy. I totally get James…I totally get it! I love ‘Video Games’ so freaking much!

On a side note, James and his “The Interview” co-star Seth Rogen have cancelled their appearances over the recent Sony hack and the threats on theaters showing the movie. 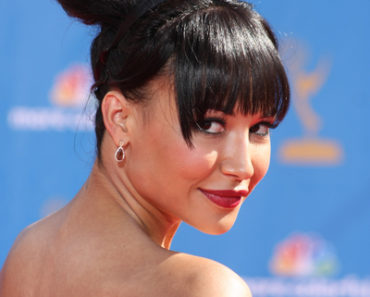