Jay Z is finally opening up about his two most famous feuds—one with Kanye West and the other with sister-in-law, Solange. So after tons of rumors jay confirmed that he is miffed at Kanye after the rapper ranted against Beyonce during one of his Saint Pablo tour stops. “Kanye is my little brother,” Jay told the Rap Radar Podcast while promoting 4:44. “He’s talked about me a hundred times. He even made a song called ‘Big Brother.’ We’ve gotten past bigger issues, but you brought my family into it, now it’s a problem. You know it’s a problem because me and him would have been talked about it, been resolved our issues. And he knows crossed the line. He knows. And I know he knows. ‘Cause we’ve never let this much space go between one of our disagreements and we’ve had many. That’s part of who we are.”

So what about Solange. Well while Jay did not reveal the cause of the famous elevator fight he did address the incident. “We had one disagreement ever. Before and after we’ve been cool. She’s like my sister. I will protect her. That’s my sister, not my sister-in-law. My sister. Period.” The rapper said adding,  “We’ve always had a great relationship. I fought my brothers and argued with my brothers my whole life. It just so happens, who we are, these things go into a different space. But it ain’t nothing.” 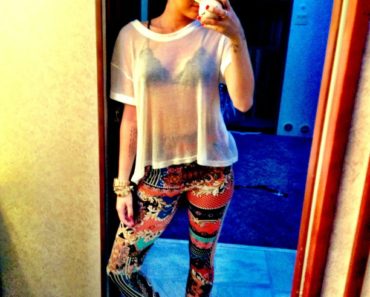