Justin Bieber took a swipe at Miley Cyrus and TheÂ JonasÂ Brothers! I dont know why he would go into that territory…they are very successful Disney artists who are expanding!

Here is what Justin said…

“I didn’t brand myself. You know how people sign to Disney and Hollywood Records, they have them, basically, they’re in a contract for so many years with Disney. They can’t do anything [else]…I think it’s harder. If I were to sign with Disney, people would say, ‘He’s a little cookie cutting,’ whatever. The Jonas Brothers, I’m not saying anything bad about them. They’re good, I like what they do and same with Miley, but all of their songs are about, like, ‘Everything’s perfect and everything’s good.'”

“On my album, there are songs about love and just having a good time, but there’s stuff on my album that’s about true life stuff like having my parents split up when I was really young. Just songs about real like that makes sense that teens can relate to. Not corny stuff.”

Corny….I think he is bashing Disney and the artists that sign with them…but when these kids sign up with Disney they get a huge following of fans and the success then goes on pastÂ theirÂ  Disney year! Justin also says that he has songs about love…PUL ease…he is a baby and he dosnt know about love…yet! 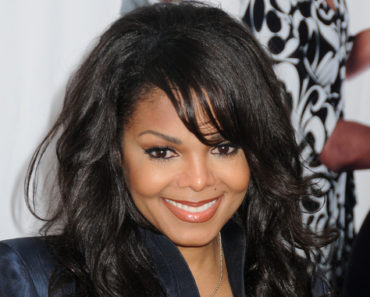