Jenni Rivera’s husband Esteban Loaiza has filed a wrongful death lawsuit against the owners of the plane, Starwood Management LLC and its parent company, Rodatz Financial Group, for the death of Rivera according to City News Service . Rivera and six others died in a 2012 plane crash in Mexico when the Learjet nose-dived just 15 minutes after takeoff on Dec. 9, 2012

The couple had been on the outs before her death with Rivera filing for divorce just two months before her death. In the lawsuit Loaiza claims he was still receiving financial benefits from her up until her death. The court papers also claim the 78-year-old pilot and the co-pilot weren’t licensed to fly paying passengers, plus the plane had suffered damage to its frame in a 2005 accident.

The crash also killed Rivera’s publicist, makeup artist, hairstylist and attorney and their families already filed a wrongful death lawsuit against tarwood and Rivera’s company in 2013. 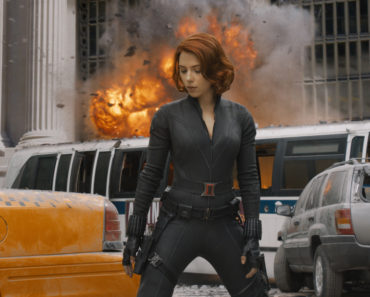