Jennifer Lopez is taking her former driver,  Hakob Manoukian to court after trying to extort her for almost $3 million and threatening to reveal secrets about her. Lopez is suing Manoukian for $20 million in damages after he attempted to extort millions from her. Manoukian claims he was forced to resign.

Jennifer Lopez is suing her former driver for damages in excess of $20 million dollars, according to court documents obtained by ET.

The filings claim that Hakob Manoukian attempted to extort J.Lo out of $2.8 million, by threatening to reveal secrets that he overheard while working for her.

According to the court papers, Makoukian, who began working for J.Lo around 2004, stayed with her after the split from Marc Anthony, and “requested that Ms. Lopez consider engaging his services as her driver and head of ‘personal’ security.” The papers go on to claim that during the production of a music video, Manoukian “became hostile and angry” when he was informed that he wouldn’t be in charge of security on the set. It was following this dispute that Manoukian “plotted to retaliate against Ms. Lopez and her management,” the papers claim.

J.Lo’s filings are a countersuit to Manoukian’s claim alleging that he was forced to resign from his job. 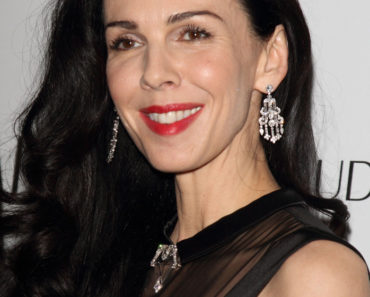 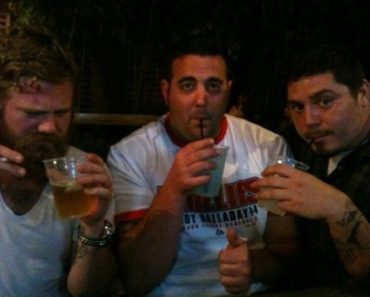