Home
Celebrities
Miguel Was Ordered By Billboard Not To Jump Over Crowd, But He Still Did It!
Prev Article Next Article

Uh Oh, now that Miguel may be slapped with a lawsuit over his failed crowd jump at the Billboard Awards, where here landed on an audience member, a new piece of info has surfaced…Billboard had ordered him not to make the dangerous jump during his performance and he defied them according to TMZ. Miguel approached producers during rehearsal and asked if he could do a jump over the crowd and they told him it was too dangerous, but obviously he still went ahead, did the jump and landed on the head of an unsuspecting female fan who may have suffered brain injuries. 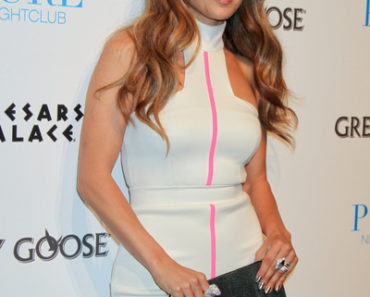 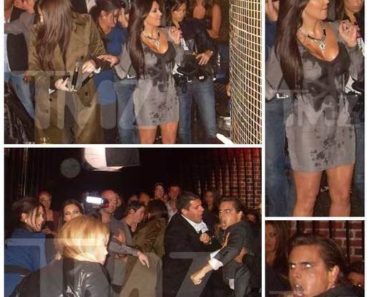