Home
Celebrities
Is Jennifer Love Hewitt Back With An Ex?
Prev Article Next Article

Jennifer Love Hewitt debuted a blondish hair and a possible rekindling of a former flame, which one… Jamie Kennedy! They might be dating again!

A source tells E! News exclusively that Hewitt has rekindled her romance with actor Jamie Kennedy. The Ghost Whisperer costars enjoyed a year-long romance that ended with a high-profile split in March 2010.

“They are dating again,” the source tells us, adding that the reunited couple has been enjoying sleepovers at Kennedy’s L.A. condo.

Hewitt’s Twitter feed certainly has been lovey-dovey the past month. She’s retweeted Love Quotes and Megan Fox’s parody Twitter account’s uplifting messages about romance and choosing to “look beyond the imperfections” in order to be happy.

Update: Jennifer has deniedÂ theÂ hookup calling the rumor false on twitter after being asked by a fan.

love what you wrote! So right! Thanks for taking the time. The rumors are not true! 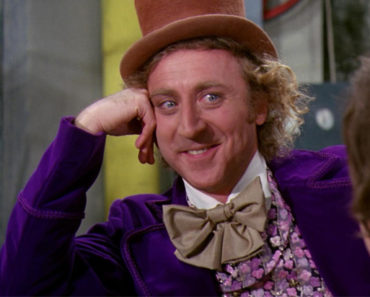 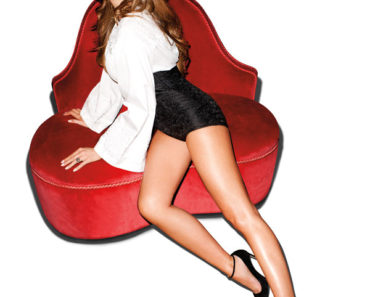 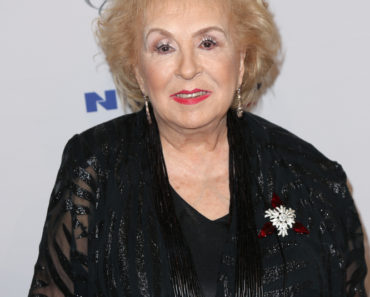 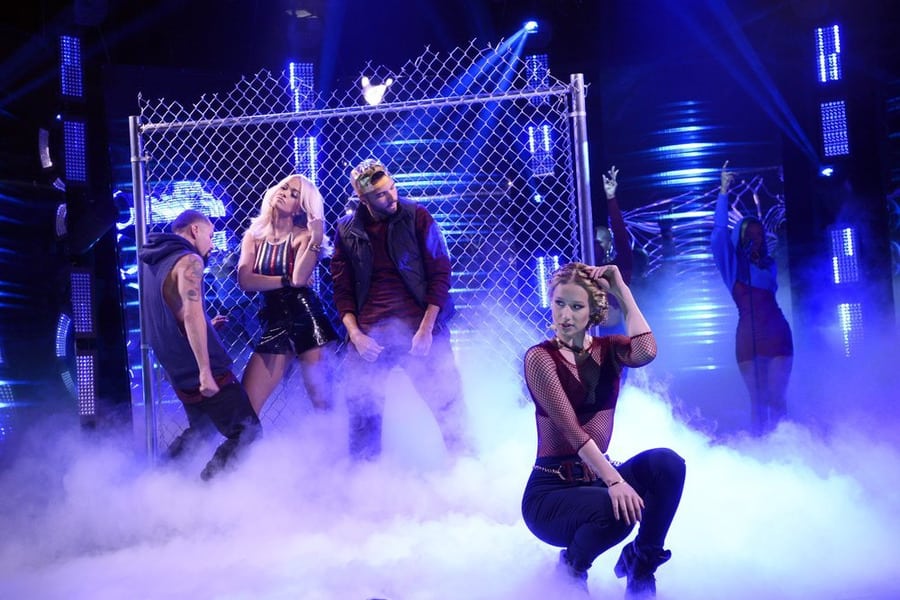