Jeremy Renner is in demand lately since he was in an Acedemy Award winning movie, The Hurt Locker and was nominated for Best Actor in The Hurt Locker and then againÂ nominatedÂ aÂ year later for The Town for BestÂ SupportingÂ Actor. The Bourne franchise wants Jeremy for the latest installmant of the movies, The BourneÂ Legacy. What will the movie be like without Jason Bourne (yes, Matt Damon will not be in the movie)?

According to the HuffPo,

Jeremy Renner has been officially offered the lead role in “The Bourne Legacy,” the fourth film in the “Bourne” series that featured Matt Damon as the titular hero in its first three films. Renner would play a new character, distinct from Damon’s Jason Bourne, but who is also a Treadstone-bred assassin.

“This is not a reboot or a recast or a prequel,” series screenwriter Tony Gilroy explained about the new story in October. “No one’s replacing Matt Damon. There will be a whole new hero, a whole new chapter…this is a stand-alone project… The easiest way to think of it is an expansion or a reveal. Jason Bourne will not be in this film, but he’s very much alive.” 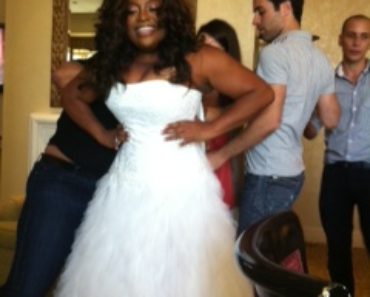 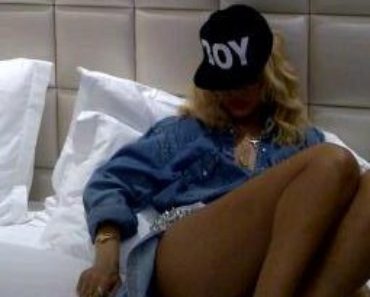