Home
Celebrities
TV Shows/Movies
OMG, Did a Teen Mom Really Get Pregnant to be on MTV’s ’16 & Pregnant’?
Prev Article Next Article

We haven’t even met teen parents Jennifer Del Rio and her baby daddy, Josh Smith but these two are already causing drama with accusations of getting pregnant just to be on MTV’s 16 & Pregnant and physical assault! Wow!!

“16 & Pregnant” star Josh Smith says his baby mama PLOTTED to get pregnant just so she could be on the MTV reality show … this according to court documents.

Smith filed a request for a restraining order against Jennifer Del Rio this week — stemming from an incident in which she allegedly punched Josh in the face.

In the docs, Smith claims his baby mama is a “compulsive liar” who concocted a diabolical scheme to get pregnant — allegedly telling him she was knocked up (even though she wasn’t) so he wouldn’t wear a condom.

Smith explains … “She was giving me sonogram pictures … that she claimed was ‘our baby’ when in actually [sic] it was her friend’s sonogram pictures she was copying. She lied to me and my parents for 3 months saying she was pregnant. She wanted so desperately to be on ‘Sixteen and Pregnant’.”

As for the restraining order, Jennifer claims she never attacked Josh … and has since filed for a restraining order against HIM … claiming Josh punched himself in the face to set her up so she would go to jail.

The couple is scheduled to be back in court on May 2. 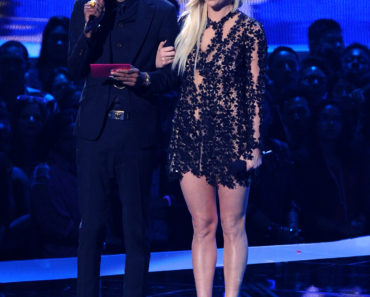