Pauly D sure is raking in the dough banking on his reality TV shows, Jersey Shore and The Pauly D Project along with his DJ gigs and a headphones & album deal with 50 Cent. Pauly is 7th on the Forbes list of highest paid DJs.

“Everybody was skeptical at first, because how everybody heard about me is probably from Jersey Shore,” he says. “But now I’m six seasons deep in the show and I’ve been touring all over the country, touring with major pop acts and stuff like that. That legitimizes everything, and they’re starting to say, ‘This kid isn’t just a reality star, he’s an actual DJ.’” 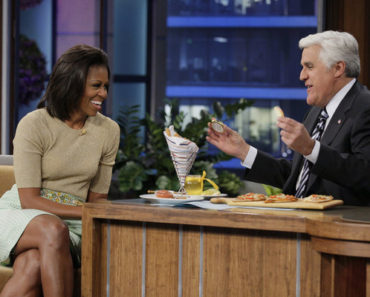