Why is it that so many people areÂ declaredÂ dead on Twitter and Facebook…its weird! Snooki is alive and well people…

Snooki’s Facebook page is flooded withÂ messagesÂ from people who think she just died from a massiveÂ drugÂ overdose … problem is, it just ain’t true.

Some people with a morbid sense of humor flooded theÂ InternetÂ this weekend with false reports that the “Jersey Shore” star kicked the bucket. But according to a rep — who spoke to Snooki this morning — she’s alive and probably drinking somewhere right now.

Snook’s FB page is now swamped with condolenceÂ messagesÂ … mixed in with a few notes from people who can spot a fake story when they see one. 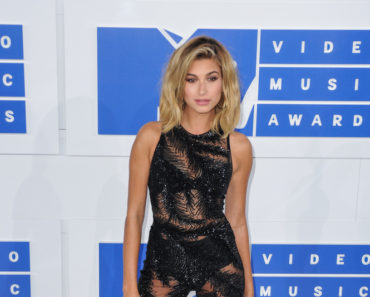 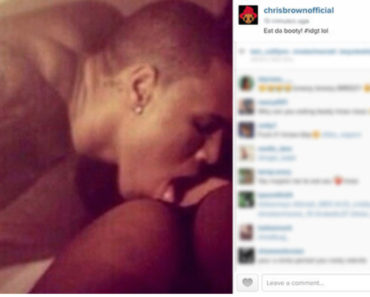 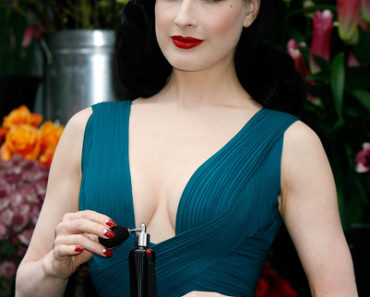