Its the age old story of celebrities meeting on set or getting cozy on the press tour for their movies. Well it seems that Leighton Meester and her Country Strong co-star, Garrett Hedlund may be secretly dating…or is it just a hook up?

Looks like Leighton Meester and Garrett Hedlund formed a closebond on the set of Country Stong. The co-stars were spotted getting cozy Sunday night at HBOâ€™s official after party following the 68th Annual Golden Globe Awards and OK! has the dish on their budding relationship! HINT: They are more than friendsâ€¦

â€œYes theyâ€™re hooking up, itâ€™s nothing serious just a few dates here and there,â€ an insider close to Leighton confirms to OK!. â€œItâ€™s really early still to know much more than that theyâ€™re having fun with each other right now.â€ 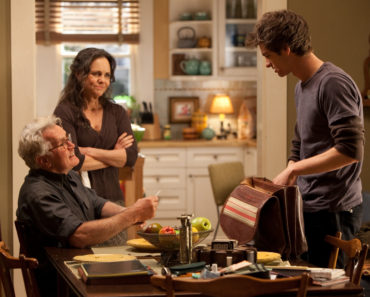 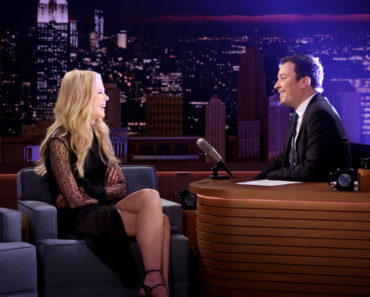