It seems as if it’s finally over…Sammie and Ronnie have split after a tumultuous relationship…they were on and off and then there were the “Single Ronnie” hookups…finally its Dunzo!!

“The Insider” has learned that Ronnie Ortiz-Magro and Sammi “Sweetheart” Giancola of MTV’s “Jersey Shore” have split and it seems Sammi wants nothing to do with her reality-show co-star.

A source tells “The Insider” that their private drama has become public news on Facebook with Sammi unfriending all of Ronnie’s associates from her page.

Ronnie and Sammi have had an on-and-off relationship that has turned violent at times. On the show Sammi has been caught fighting with her now ex-boyfriend and even hitting him in the face. 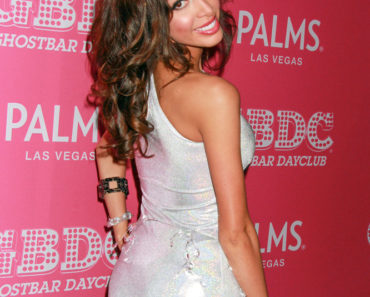 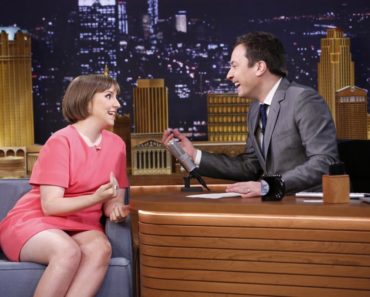