JWoww Â is like a different person…she is happy!!! A good relationship is doing her well because she has never looked so good. After JWoww dumped ex-boyfriend, Tom and began dating Roger you could see a shift in her personality and now she is even discussing wanting to get married and have kids!

“I didn’t realize how happy I could be in a relationship,” the 26-year-old reality star tellsÂ Life & Style about her boyfriend of eight months, Roger Matthews. Fans watched while JWoww went through a horrible breakup with her ex Tom Lippolis on season three ofÂ Jersey Shore. Now, her relationship with Roger is going so well, JWoww even admits she can see herself getting married and becoming a mom — soon!

“Hopefully I’ll be able to settle down and have kids within the next couple of years — maybe even the beginning of next year,” she tellsÂ Life & Style exclusively. “I don’t see myself going to the Shore in the next five years or so. I don’t want to jinx it — I haven’t really talked about it — but it would be nice.”

And although she’ll be in Italy for the next few months filming season four, she hopes the separation will bring the couple even closer. “It might be hard, but I think it’ll make us stronger,” JWoww says. “I’m going to make sure he can visit at least once or twice, even for just 24 hours.” 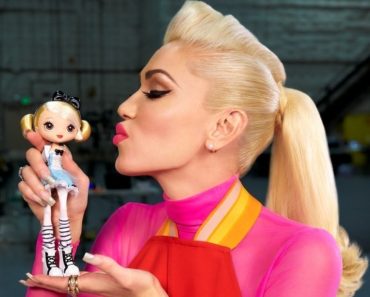 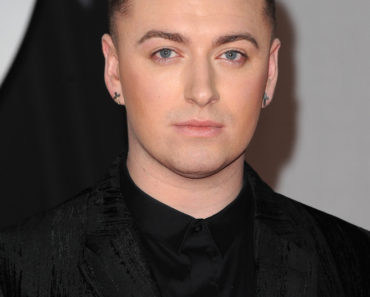