Ummm, Ok. Jesse James now claims that he wanted to get caught cheating…I don’tÂ believeÂ that. I just think that Jesse has regrets now that he got caught! Jesse claims that heÂ didn’tÂ wantÂ to hurt Sandra and he only wanted to protect her! And he felt horrible during theÂ affair…ok so why did he cheat!

“During the midst of it, it made me feel horrible… I knew I wanted to get caught,” James, 41, tells Nightline (in a teaser clip shown on Good Morning America Monday morning). “I know for a fact what it was… it was me trying to self-sabotage my life.”

“I never in a million years… The last person I wanted to hurt or harm is her or the kids. I spent my whole life with the kids and with her trying to protect her and protect her from everything. The most hurt she’s ever been caused is by the person who wanted to protect her,” he says.

“It’s really terrible and she’s going to be hurt for a long time,” he adds. “I still really love her and care about her.”

James says he knows “100 percent” that Bullock — who is now raising adopted baby Louis Bardo, 4 months, as a single parent — will divorce him. Still, he says the public has been harder on him than Bullock.

“I think I’m the most hated man in the world now,” he says. “I took a pretty amazing life and amazing success and everything and threw it away by my own hands.” 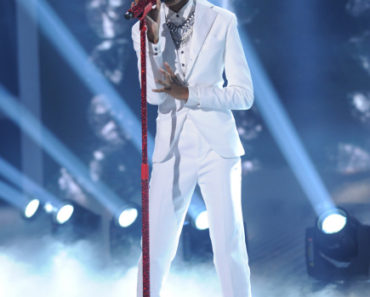 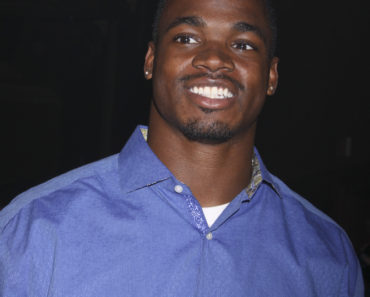