John Stamos has a pretty clean record up until now. The Full House actor was arrested for a DUI in Beverly Hills on June 12. Police has been alerted to a possible drunk driver in the area by numerous witnesses and officers received “numerous calls reporting a possible DUI driver in the area.”

Stamos, the only person in the car, was pulled over and then later taken to the hospital “due to a possible medical condition,” although later is was determined that he was driving under the influence and was arrested. he will have to appear in court on Sept 11.

Stamos has been out promoting Fuller House a Full House reboot. 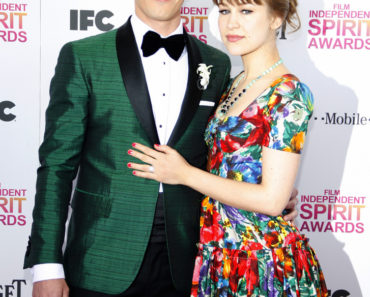 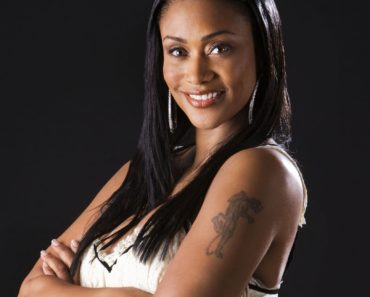 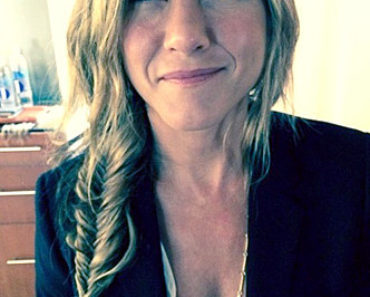