Justin Timberlake allegedly cheated on Jessica Biel with Olivia Munn in September. Justin & Jessica seem like a great couple but they don’t comment on their relationship which I thinkÂ explainsÂ why we speculate so much about them. Do you think Justin cheated?

Justin Timberlake cheated on Jessica Biel with actress Olivia Munn during a three-day fling this past September, reports the new Us Weekly (on newsstands now). Timberlake, 29, and Munn, 30, a Daily Show correspondent who stars in the upcoming NBC series Perfect Couples, first met at a Sept. 26 MySpace event. After exchanging numbers, he “started chasing her

immediately,” says an insider.Munn resisted his advances, telling him it was a no-go if he was still with Biel, 28, the source tells Us Weekly. But Timberlake “has been telling people itâ€™s over with Jessica, even though “the reality is he’s just doing it behind her back.”

Believing he had left Biel and that her relationship with Timberlake might develop into something serious, Munn took him to her hotel, the Gansevoort Park Avenue NYC, Sept. 27 and 28, where “they were openly affectionate,” the insider adds.

The insider tells Us the two “had amazing sex” that night. 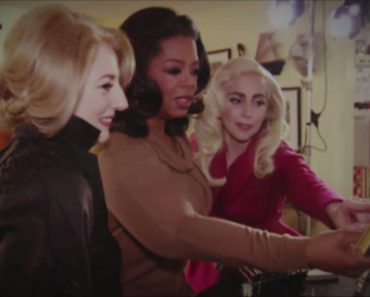 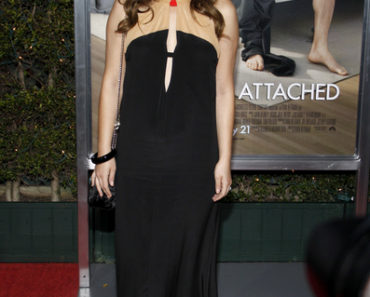