Last week there was an issue with Justin Bieber and his crew going to Japan for a series of concerts but because of the recent earthquakes Â and radioactivity some didn’t want to take the chance and go to Japan. Justin has decided he will still go.

5 shows left of this leg of the#myworldtour! Manila, Hong Kong, Taipei, Osaka and Tokyo! Like I said…we are going to JAPAN!Â #supportjapan

On a side note remember when Justin Bieber made a a cameo on CSI well Marg Helgenberger called Justin a ‘brat’…oh no, what a diss!!

“Justin Bieber wasn’t bad,” Helgenberger said. “He had never acted before. I shouldn’t be saying this, but he’s kind of a brat. He was actually very nice to me, but he locked one of the producers in the closet. And he put his fist through a cake that was on the table.

“I am pretty open to whoever comes on the show,” Helgenberger went on. “If someone is a jerk, that bothers me. If they’re a so-so actor, it doesn’t bother me. [Bieber] is actually better than you’d think!”

Justin took to Twitter to shoot back at Marg, even though he didn’t say her name,

it’s kinda lame when someone you met briefly and never worked with comments on you. I will continue to wish them luck and be kind.

I know who i am and sometimes people r just going 2 say what they want. Keep ur head up and be the man ur mama raised 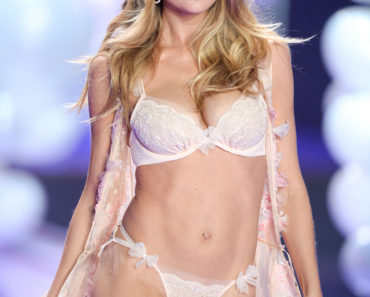 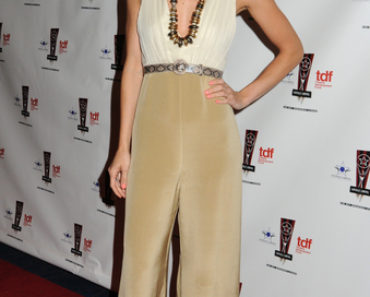