Justin Bieber is following Amy Schumer’s lead and banning fan photos after fans spotted the pop star in Boston Common and the Public Garden on Monday, by himself and barefoot and started taking photos. Well Bieber was not too happy with the invasion of privacy and took to Twitter to slam fans taking photos. “If you happen to see me out somewhere know that I’m not gonna take a picture I’m done taking pictures. It has gotten to the point that people won’t even say hi to me or recognize me as a human, I feel like a zoo animal, and I wanna be able to keep my sanity.”

WHEN U WALKIN HOME FROM WORK AND @justinbieber IS TOO

Lmaoo I was recording @justinbieber and he passed by me and said “don’t do that” he was mad pic.twitter.com/CRsHxh6Pv3 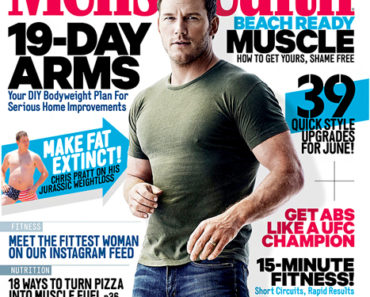 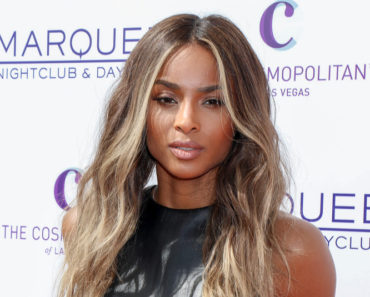