Justin Bieber’s mother, Pattie Mallette wants her pop star son to get together with Selena Gomez because she is a good influence on him. In recent weeks Bieber has been photographed with weed and partying.”Justin’s mom has always been very close to Selena, and she’s impressed by what a good influence she’s been on her son,” a source tells Radar.

“Pattie’s been pushing hard for Justin to get back with Selena. However, Selena doesn’t want to associate with the crowd Justin’s been hanging out with lately as she thinks they’re not to be trusted. And, with good reason, as it was one of Justin’s supposed friends who recently sold photos of him allegedly smoking weed. Selena is very careful who she spends time with and is very suspicious of people she doesn’t know – she doesn’t want to be with Justin all the time as he’s surrounding himself with what she thinks are really shady people. Pattie believes though that if Selena would just get back together again with Justin she could soon get him back on the straight and narrow.”
And Pattie could get her wish because Bieber and omez were spotted on a date this weekend, but are not officially back together. According to E! Bieber and Gomez attended a private concert for  the girl group YLA at Soho House in West Hollywood on Saturday night. Gomez is friends with the girl group. YLA member Brooke Adams dished about the Jelena sighting at the concert tweeting, “No big deal.. Bieber and Gomez front seat at our first show. Musta been the music.”

A source tells E! News that Selena arrived first, then Bieber showed up later on in the evening. Selena wore a sexy blue skirt and black blouse, while Justin wore his usual jeans and backwards baseball cap. They sat next to each other throughout the set, which featured YLA’s new single “Kids R OK.”

We’re also told that although Jelena spent the night next to each other, the pair did not show any PDA—no holding hands, hugging or kissing. A source tells us that while the private concert was filmed by Rock Mafia, and Justin and Selena do appear on camera together, the footage is not currently being released

Selena still refers to Justin as “my ex-boyfriend” and is taking this relationship reboot very slowly. “They are on good terms and hanging out,” says a source. “But they are not back together.” 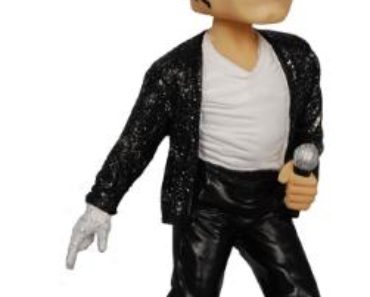 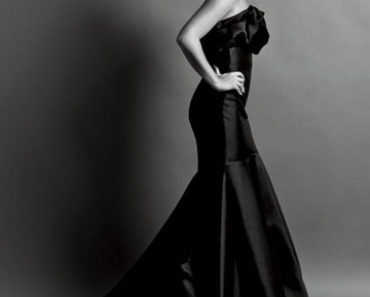