Skier Lindsey Vonn had to be airlifted after injuring her knee during a skiing race. Vonn was in the race and had just come over a hill when she lost her balance and tumbled down the a hill and hit a gate. Vonn suffered a “complex knee injury” according to a spokesperson and may complicate her chances to compete in the 2014 Winter Olympics.

Lindsey Vonn was airlifted after a severe crash today at the World Alpine Skiing Championships in Schladming, Austria, according to the BBC.

The crash happened on the first day of the super-G championships race. The race was initially delayed by fog for 3 1/2 hours, which followed a weekend of bad weather in Schladming.

Vonn lost balance on her right leg while landing after a jump. Her ski came off immediately, and Vonn slid off course and hit a gate before coming to a halt.

A spokesperson said Vonn suffered a “complex knee injury.” The injury will likely affect her ability to compete in the Winter Olympics in Sochi, Russia next year.

She received treatment on the slope for 12 minutes before going to the hospital. Her US team had no immediate information on her condition.

“It snowed a lot Sunday night, there was no training possible Monday on the race hill, then it rained most of Monday afternoon and evening. I know they’re going to try really hard to get the race off Tuesday,” Vonn said yesterday in her regular column for the Denver Post.

Vonn is an Olympic gold medalist and has won the women’s super-G world championship for four straight seasons but came into the race in Austria still trying to regain speed after taking time off in the middle of the season because of health problems.

Complicating Vonn’s run at the race was her rumored relationship with Tiger Woods.

As a result of the possible relationship, Vonn said that her main sponsor, Red Bull, has hired extra security to “make sure I can get in and out and not have any difficulty, but I don’t expect there to be any problems. But it’s better to be safe than sorry,” Vonn said at a news conference on Sunday. 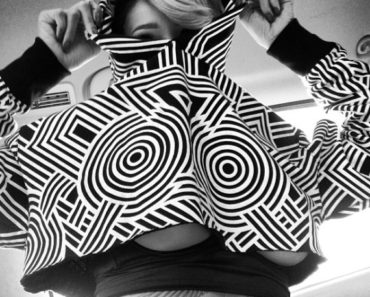