Home
Celebrities
Has Justin Timberlake Moved On To Mila Kunis After Split With Jessica Biel?
Prev Article Next Article

Did Justin Timberlake and Jessica Biel split due to wanting different things or was Justin eyeing Mila Kunis…she did split with Macaulay Culkin not too long ago and nowÂ JustinÂ and Jessica split…coincidence, maybe?

“Justin is very interested in Mila,” a source close to Kunis tells us. “They’ve been flirting, but so far nothing has happened.”

Reps for Timberlake and Mila are not commenting.

Justin stars with Mila in Â their movie,Â Friends with Benefits andÂ had also been linked to Olivia Munn in the past ( which would make him a cheater)!

Update: Sources say that Justin and Mila are not a couple, just friends...

“Mila had nothing to do with their break-up,” the source says. “In fact, no one came between them. They decided their relationship ran its course and it was time to move on.”

“They’re not in a relationship,” the source says. “They star in a movie calledÂ Friends with Benefits but they’re just friends. That’s it. They are not together.”

They are just friend now… 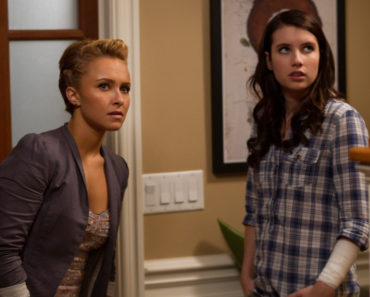