One Direction’s Liam Payne‘s apartment caught fire during a recent party at the home. One of his friends was injured in the fire, suffering 20% burns to his hands and face after a fire broke out on a balcony after a patio heater exploded in the penthouse in Canary Wharf, East London. Two other people suffered minor burns. “His friend went to fill up the gas for a heating lamp, there was some sort of accident and the whole balcony went up in flames, ” a source close to Liam said.

The fire destroyed 80% of the balcony, with 35 firefighters fighting the blaze on Monday night. About 30 people had to flee the building. Station Manager Laurie Kenny, who was at the scene said told the Mirror, “Firefighters worked quickly and professionally to get the fire under control as quickly as possible. About 30 people left the building before we arrived and were not injured. Two of the ­occupants had superficial burns to their hands and the third had burns to his hands and face. All three have been taken to hospital.” A spokesman at Liam’s building said last night: “We are not disclosing any information.”
Via Mirror 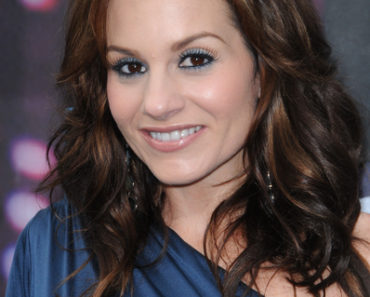