To say  Kanye West is a serious guy is an understatement! Kanye West confessed or ranted about Jay Pharoah’s VMA impersonation of him during his performance at the Budweiser Made in America Festival performance in Philadelphia on Saturday night .“I called Jay Pharaoh right after the MTV awards. I’m not making it a black or white thing right now, but I’m telling you if you see a black guy anywhere he had to work 12 times as hard, excuse me. So we ain’t gonna have no black comedians going up on stage spoofing the people that’s working hard to open doors, not only for black people, but any creatives.”

You know why no one talked about Pharoah making fun of Jay Z…because he doesn’t make a big deal about it or rant over it…so it goes away like….poof gone…Kanye on the other hand rants over every little thing! I get it he wants to be respected, but he’s just way too intense. So many celebs get impersonated. Sometimes you just have to laugh about it. Kanye is super talented and makes great music but the rants sometimes get in the way of enjoying the music.

Check out the spoof below. 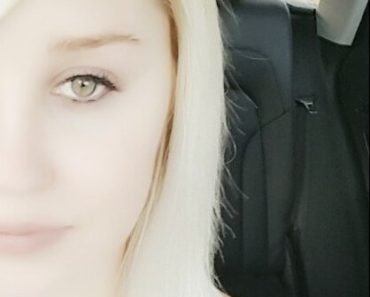 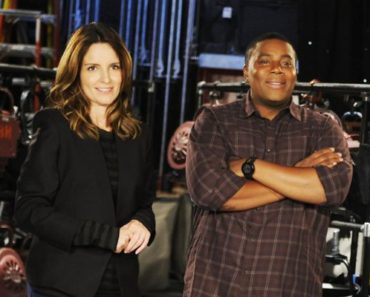