Kara DioGuardi is headed to Broadway in the musical, Chicago as Roxie! Kara will make her Broadway debut beginning in September. Â Kara is currently a judge on Platnium Hit a songwriting competition show on Bravo!

Kara DioGuardi is about to make her Broadway stage debut as a merry murderess.

The songwriter and former “American Idol” judge is the latest celebrity to step into the role of Roxie Hart in the Tony Award-winning revival of “Chicago.”

DioGuardi is now the head judge on Bravo’s “Platinum Hit.” She will be in the show for eight weeks beginning Sept. 5.
“Chicago” is now the fifth longest-running production in Broadway history. It debuted in 1996. 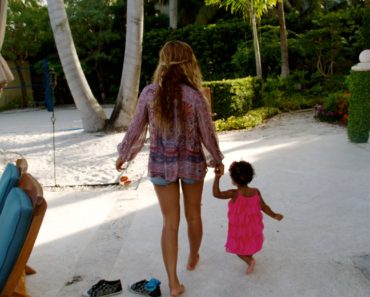