Kara DioGuardi is opening up about her painful past which includes being molested as a child, date rape and harassment. This is a lot for one person to take. Kara recount being molested as a child by a familyÂ friendsÂ older son who would touch her and a well known producer who raped her after being slipped a date rape drug. I would think its hard to true people for her!

DioGuardi, whose new show Platinum Hit premieres on Bravo on May 30, reveals that she was repeatedly molested when she was just 11 years old by a family friend’s son who was in his late teens. “On one particular day, he took me into the back shed of his house and put his hands all over my breasts and vagina,” she writes. “I remember freezing and not knowing what to do.”

By 2000, DioGuardi’s career started to take off. It was about that time she says that a “fairly known producer” date-raped her after having what she thought was a friendly dinner. “[W]ithin a few hours, he was on top of me, pumping, sweating, and speaking to me in Spanish, not a word of which I could understand,” she writes.

She repeatedly told him to stop, but didn’t try to fight him because she was too scared he’d become violent. She never told anyone about the horrific incident because she feared he would ruin her career.

DioGuardi says she continued to work with the artist because, she writes, “I wasn’t gonna let this bastard deter me from doing the job.” She eventually walked away after he chased her around the basement of his suburban home and forced her hand on his privates.

DioGuardi also opens up about her difficulties getting pregnant during her final season of American Idol. After learning on the Internet that her job was on shaky ground because Ellen DeGeneres was leaving the show, DioGuardi asked producers to let her out of her contract. “I wanted a child and there was no way I could get pregnant under the stress of eighteen-hour work days and live TV,” she writes, adding, “I had undergone three unsuccessful rounds of IVF during Season 9.” 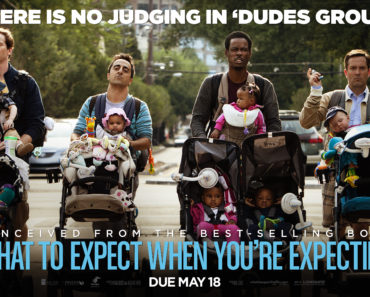 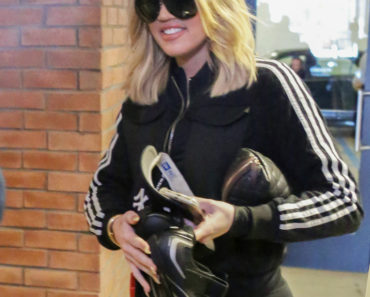