Kara DioGuardi is writing a book on her time as a judge on American Idol…it was probably mostly positive until she got fired…so what do you think, will she bash Idol?

DioGuardi â€“ who infamously once bared her bikini clad body on the hit show â€“ left in somewhat mysterious circumstances at the end of Idol’s tenth season.

And now it looks like she wants to set the record straight about what life was really like working with Simon Cowell and her fellow judges.

The well-known song-writer claims her autobiography “is meant to inspire others to take chances to succeed.”

She joined the hit show for Season 8 and quickly established herself as a household name before (allegedly) resigning, claiming â€˜I feel like now is the best time to leave Idolâ€™.

But many insiders claim that when the showâ€™s guru Simon Cowell also decided to quit, Idol ‘s returning executive producer Nigel Lythgoe no longer wanted her as a judge. 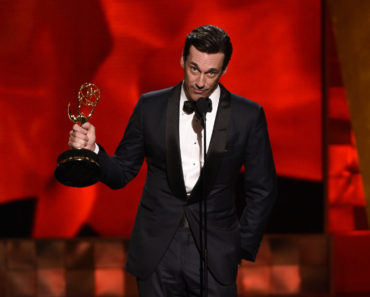 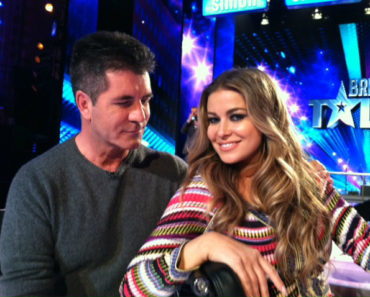