I think I am going to sound dumb right now but I just realized that’s Kim’s mom and new boyfriend have the same name, Kris…lol!! Anyways…lol…Why hasn’t the Kardashian Klan met the new BF, well Kim’s mom, Kris said that she doesn’t meet the potential men in Kim’s life until she is really serious about them. Sure…I will believe that (sarcasm!)

“She’s dating a lot of different people,” Kris Jenner told PEOPLE at a Comcast party at Tuesday’s winter Television Critics Association press tour in Pasadena. “I usually don’t meet them until she gets serious and, so far, she hasn’t brought him around.”

And for stepdad Bruce, a relationship becomes real when he meets the guy.

Didn’t Gabriel Aubrey go to the Kardashians for Thanksgiving and Kim sure wasn’t too serious about him they split soon after!! 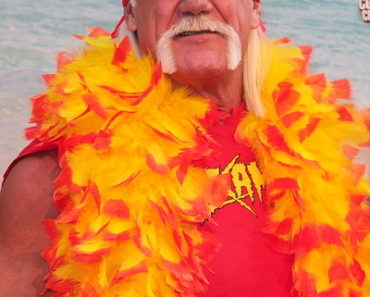