On tonight’s episode of Iyanla Fix My Life Chris Brown’s longtime (now ex-) girlfriend, Karrueche Tran found out he was ‘friendly’ with ex-girlfriend, Rihanna. “I was under the impression that it was a friend-type of… not a friend, but it wasn’t what it became to be,” adding, “I didn’t want to believe it.”

Karrueche goes on to say that it was on Christmas 2012 that Chris say he was just slipping out (from his LA condo where she was staying) and she later found out that Chris had went to a Lakers game with Rihanna, where the duo seemed very cozy with each other.

Karrueche and Chris broke up earlier this month when it was revealed he fathered a baby girl, now 9 months old with another woman. 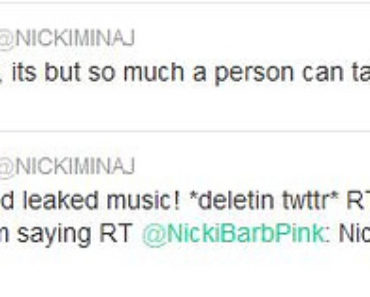 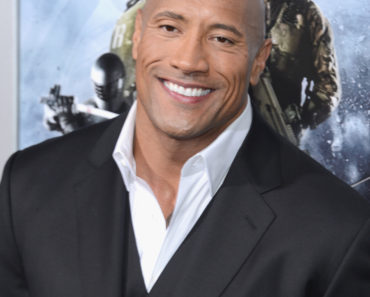