Kate Gosselin’s kids are turning into some real troublemakers, they told some of their classmates that Santa does not exist and some very angry parents having been calling Jon Gosselin…why not call Kate? How old is too old for the Santa thing?

The Gosselin children have been accused of spoiling Christmas for fellow students after telling them that Santa does not exist.

“The kids don’t believe in Santa Claus, and they’re telling other kids at school that there is no Santa Claus,” a close friend of the family told RadarOnline.com.

Children as young as six were told that “your parents are lying to you,” causing reality TV dad Jon to receive calls from stunned parents upset that Santa Claus was exposed as a fraud.

“He has received many phone calls from parents because the kids actually told others that ‘your parents are lying to you’ causing them to get upset,” the insider said.

Do you think the Gosselin kids have become troublemakers? 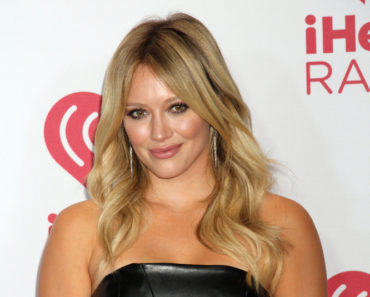 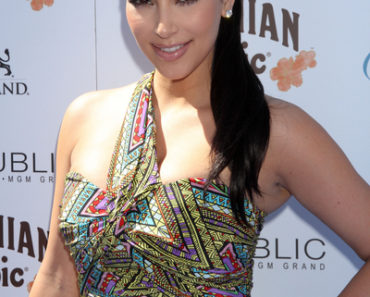