Shia Labeouf was allegedly involved in yet another fight. According to The Sun the Labeouf was got into a fight with another patron at a London restaurant at a Convent Garden bar and was overheard telling the man, “I can get you killed,” according to The Sun (Via NYDailyNews). Allegedly the entire fight happened after a female fan asked Shia for an autograph and presumably said no which upset the fan and then her boyfriend came over to defend her and then they had words. “Shia went for this guy after he upset his girlfriend,” a source told The Sun. “It was shocking. He looked out of control.” Shia was the thrown out by the staff of the establishment. 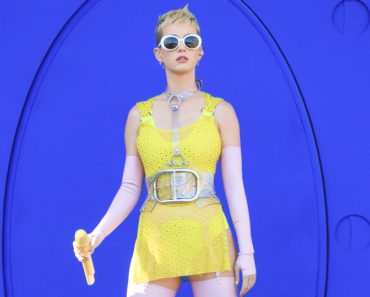