Nicole Richie has a right to protect her kids if she feels they are being threatened and so she took at Paparazzo to court for getting too close to her daughter’s school! Celebrity kids are being more famous than theirÂ parentsÂ it seems these days.

“I don’t want to prevent anyone from making a living, but at the end of the day, we all have to follow certain guidelines and we all have to answer to somebody,” she told Ellen DeGeneres, explaining her recent move to secure a restraining order against a paparazzo who she claimed was targeting her family.

And so she fought for her privacy and, in her eyes, she won.

“Yes,” Richie replied when Ellen inquired whether she had won her battle against the photographer.

The claws came out after the mother of two spotted paparazzi outside daughter Harlow’s school when she went to pick her up. She blasted photo agency X17online on her blog, calling its methods “creepy and disgusting.”

She then went after photographer Fabricio Luis Mariotto in court, calling him “predatory” and accusing him of driving erratically around her family and trespassing on school property.

“When I realized it was a school, I left,” Mariotto told reporters following a hearing on Richie’s complaint.

They ultimately settled their differences outside of court, but Richie did indeed draw attention to her crusade.

“Like I said, there are certain guidelines for everyone,” she told Ellen. “For you, for me, for everyone. And it has to be the same for everyone. We all have to be safe.” 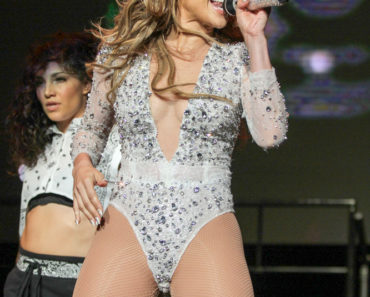 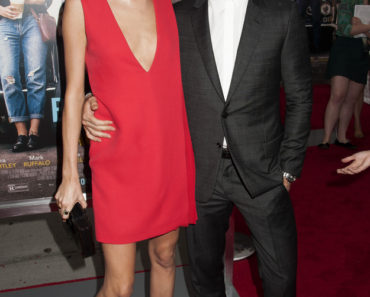