No arrival yet from the high anticipated second royal baby. Kate Middleton is still pregnant and allegedly almost a week overdue. A source who gave birth at the Lindo Wing  told the Telegraph. “The doctors don’t normally wait for more than a week. They will probably already have been in touch with Kate and talked about which day would suit her best to go in and be induced if the baby doesn’t arrive in the next couple of days.” Kate previous said she was due between mid-April and the end of April. Once the Princess enters the hospital an announcement will be made.

She’s soo overdue that a group of fans have already began waiting outside the hospital for the princess’ arrival and Kate and Prince William sweetly sent them breakfast! 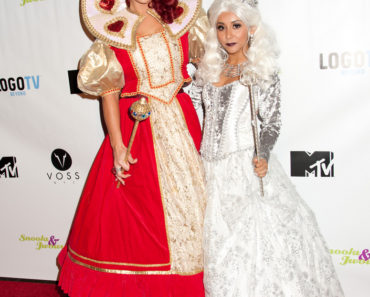 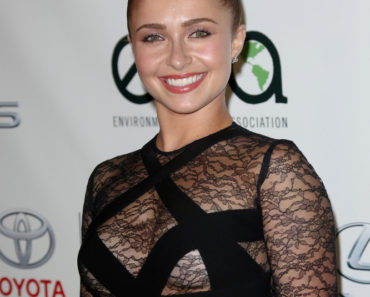 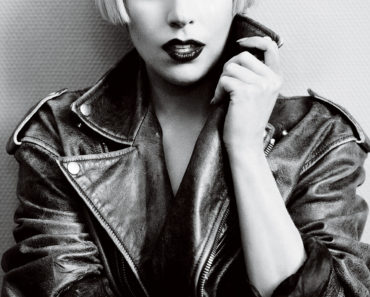 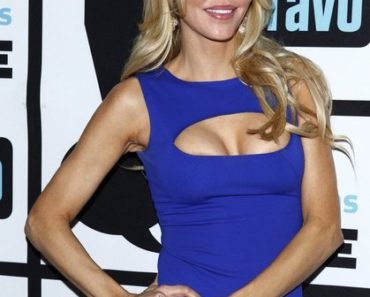