Lady Gaga made Corn This Way The Country Road version for her fans and hasÂ decidedÂ to make itÂ availableÂ for purchase through iTunes for charity (GLSEN -Â Gay, Lesbian and Straight Education Network )…how sweet of her!You canÂ downloadÂ the single from iTunes here.

First released March 24th as a gift to her fans, overwhelming praise for the recording–marked by over 1,000,000 YouTube views in it’s first few days of release–has prompted Lady Gaga to release the track officially.

Produced by Lady Gaga and Fernando Garibay, the country mix was recently recorded while on tour and features new Lady Gaga vocals and added guitar and harmonica. The original version of “Born This Way” became the fastest song in history to reach sales of 1,000,000 copies and secured six consecutive weeks at #1 on the Billboard Hot 100 chart, starting with its debut February 11th. 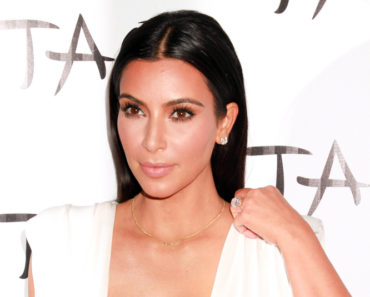