It’s been a long time since Katie Holmes was on TV —remember Dawson’s Creek, but the beautiful brunette is slated to join the cast of Showtime’s Ray Donovan. She will begin appearing in the season 3 for a major season-long arc. Accoridng to the network Holmes will play Paige, a smart and chic businesswoman, who is the daughter of billionaire producer Andrew Finney (Ian McShane) and enlists Ray’s services.

Katie last appeared on TV for the miniseries, The Kennedys back in 2011. 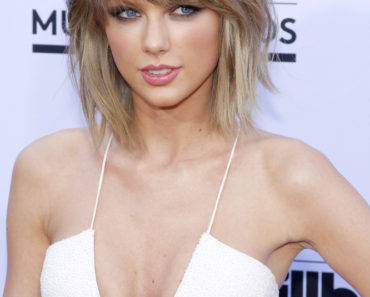 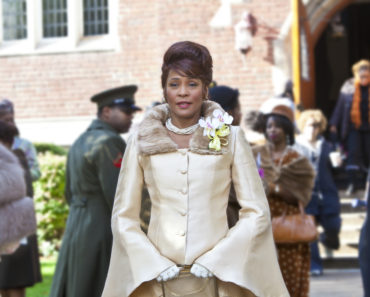