Kim wants more kids STAT! Kim Kardashian wants to give her daughter, North West a little sibling telling People, “We’ve really been trying for another kid. More kids can’t come soon enough!” Kim even dished on her little girl being a handful (as most kids are)…“she took Kanye’s phone and put it in the toilet and flushed it!”

Kim further explained the toilet incident on On Air with Ryan Seacrest. “Not last night, but the night before, I hear North in the bathroom and I hear the toilet flushing and flushing. And I run in there and I’m like, ‘Wait a minute babe,’ to Kanye. ‘Didn’t she have your phone a second ago?’ The phone was in the toilet!” the said on On Air. “I put it in a bag of rice, [but] nothing worked.”

Kim has been very vocal in her struggle to get pregnant revealing that doctors had previously told her she would have difficulty getting pregnant. But she will continue trying.

Have you seen Kim’s Super Bowl commercial yet? 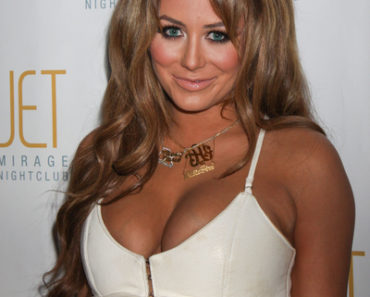