Ohhh Ke$ha…who I find quirky and yet endearing at the same time. Ke$ha has two new accessories…a new boyfriend and a gold tooth…the gold tooth has to go!

“I’m finishing up this tour and going in to start writing again â€” some more music for you guys â€” and will continue touring throughout the rest of the year,” she told MTV News. “I don’t know who’s going to go on tour with me yet, but I think I’ll be going on my tour later this year perhaps.” While the prospect of a Ke$ha headlining tour would be a fun idea for her fans, the VMA-nominated singer wants everyone to know nothing is “set quite in stone” yet. “I will definitely be playing some shows and, really, I’m just working on developing my live show. It’s all I think about,” Ke$ha revealed. “I have dreams and then nightmares about my live show. I want to make it so good, like the best show ever.” 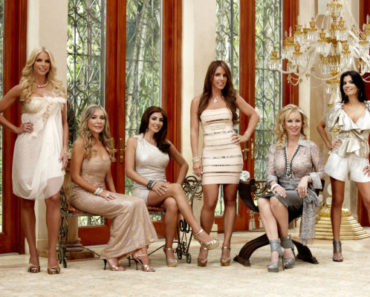 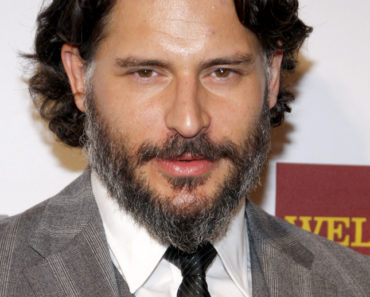 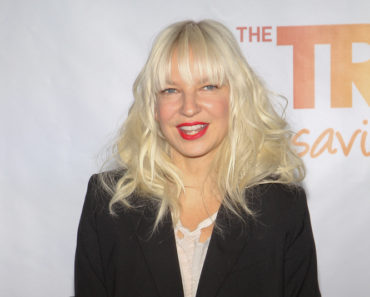