Home
Celebrities
Ke$ha a little sad not to be nominated for a Grammy!
Prev Article Next Article

Ke$ha is a little bummed that she didn’t get nominated for a Grammy but she knows there is always next year! Goof for her…she is still making tons of money right…lol!

Did Ke$ha want a Grammy…

“Of course I do. I was disappointed that I didn’t get nominated. But I’ve only been around for a year. I’m friends with the Black Keys, and they were nominated for the first time this year. And they’ve been around for a decade. That’s like half my life, so I really can’t be a brat about it.”

Ke$ha isn’t bitter about the situation either, telling the magazine, “I plan on making a lot more records, and hopefully one of them will be Grammy-worthy.” 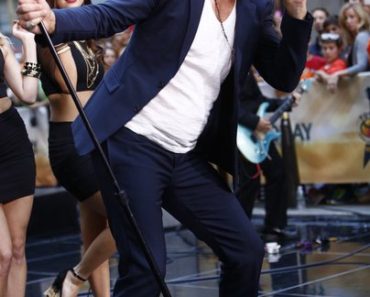 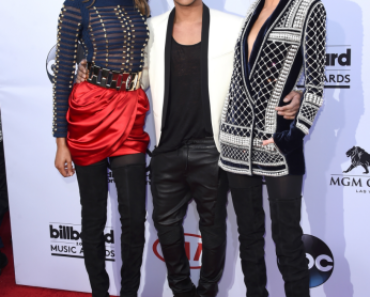