Wow, Kelly Osbourne really does not like Christina Aguilera and is once again dissing the diva for her appearance during the Michael Jackson Tribute Concert! Kelly did not bite herÂ tongueÂ when discussing Christina’s weight gain and outfit forÂ theÂ concert. But Kelly just does not like Christina and this is not the first time Kelly has publicly bashed Christina!

On E!’s Fashion Police Friday, the 26-year-old slammed Christina Aguilera for her weight. “She called me fat for years,” Osbourne said. “I was never that fat.”

“I’m looking at this and thinking, ‘Well, she’s put on weight. This just isn’t flattering,'” George Kotsiopoulos said. “But this is just a crappy outfit, regardless. No matter what shape your body is in, it’s just bad.”

Kotsiopoulos pointed out Aguilera was “still probably a size 2/4,” but Osbourne was quick to disagree.

Although IÂ understandÂ Kelly’s anger towards someone who was mean to her she should take the high road! With all the bullying go aroundÂ theseÂ days, it’s better to lead by example..at least on such a public venue! 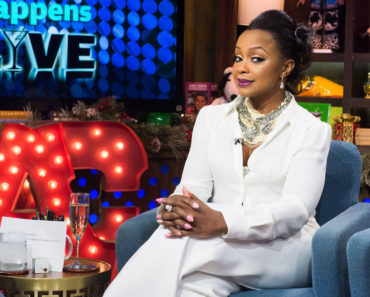 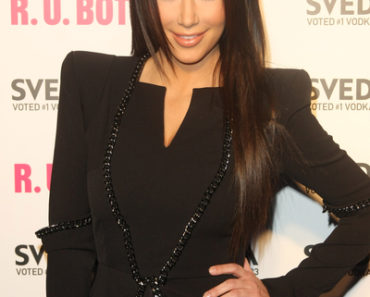 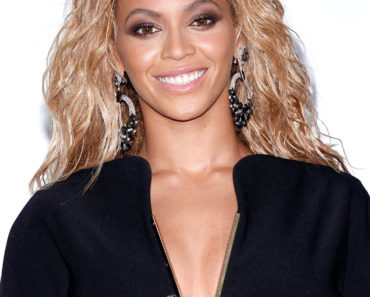