Wow, some hackers really like to share…a hacker who was able to getÂ intoÂ Miley Cyrus’ gmail account said that hacking into her account was super easy and all he did was hit forgot password where he was prompted to answer a security question and he found the answer to that online and bam instant access! This ‘hacker’ may be Christoper Chaney, but TMZ does not know for sure!

A man who claims to have hacked the emails and cell phones of numerous celebrities — including those who were hacked by the Hackerazzi who now faces criminal charges — has given TMZ a road map on how he did the dirty deed.

A man who has been contacting TMZ for nearly two years — trying to peddle multiple celeb images, including nude pics of Scarlett Johansson — has revealed how he hacked Miley Cyrus’ Gmail account.

The man says he simply went to Miley’s Gmail and tried accessing it. The prompt asked a security question … the name of one of her girlfriends. He guessed the one she’s known the longest, based on a Google search — and he scored.

He says, “When I saw that, I couldn’t believe it.”

As for who the man is … we’ve never met him, but it could be Christoper Chaney using a different email address. 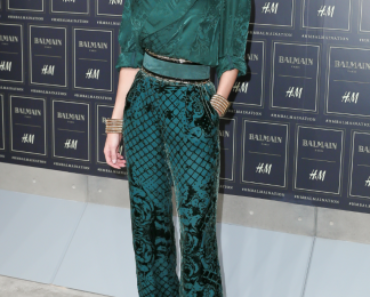 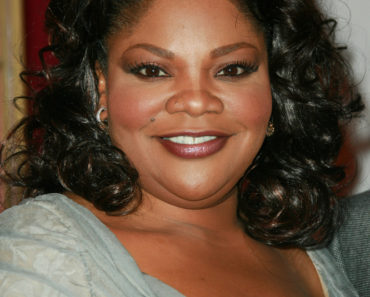